Deprecated: assert(): Calling assert() with a string argument is deprecated in /home/customer/www/articles.wikisyphers.org/public_html/includes/parser/Preprocessor_DOM.php on line 542

Deprecated: The each() function is deprecated. This message will be suppressed on further calls in /home/customer/www/articles.wikisyphers.org/public_html/includes/MagicWordArray.php on line 197

Similar to the Terraces of the Mayan Underworlds is the Minor Arcana Underworld [1](מנער אר-כנע) each consisting of 13 Heavens composed of 7 days and 6 nights. When evolution (JinHua: 進化, 진화); "progressing transformation, change or reform" harmonizes (和) with the world of creation it is called JinHuo (進和); "progressing harmony, peace or calmness." The process of creation, evolution or the period of growth is in the indirect dominion position and the world of creation is in the direct dominion position. In the BuDoJi (符都誌) records there are 2 types[2] of the MaGo (麻故) castle.

1st/2 types of castles is the virtual or imaginary castle HuhDalSung (허달성: 虛逹城, HaoDaXing); "empty or hollow reach or arrive at castle city" or more simply the "virtual castle area," with 13 floors. These 13 floors; "7 days and 6 nights" are the 13 Heavens of Mayanism. HaoDaXing through Hao (虛) is the source of any hollow earth hypothesis. According to Aztec mythology the 13 heavens filled the head of Cipactli the Aztec monster goddess of creation symbolized by the 2nd/20 Kin-days Imix (עמיק) and similar to the Sumerian goddess of creation called Tiamat. In the ancient Mesoamerican Universe of Sacred Time, every period of the 13 Heavens is ruled by a special god, deity (דעתי; "concept or knowledge") or energy with specific qualities called Aztec time lords of the day.[3]

The virtual or imaginary castle HaoDaXing (虛逹城) and the real castle ShiDaXing (實逹城) are also considered as earthly creations of MaGo (麻故). This is similar to the concept of Paul Dirac’s Dirac equation that led to the discovery of antimatter (形狀: HyungSung, היענג-שענג, XingZhuang). In particle physics and quantum chemistry, antimatter is the extension of the concept of the antiparticle to matter (性相: SungSang, XingXiang), where antimatter (virtual castle) is composed of antiparticles (13 floors) in the same way that normal matter (real castle) is composed of particles (9 floors). 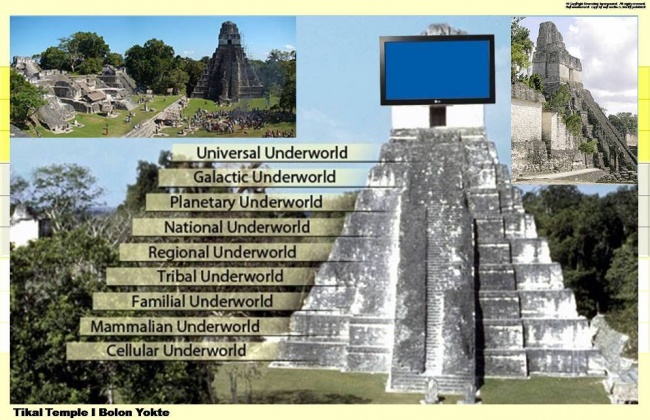 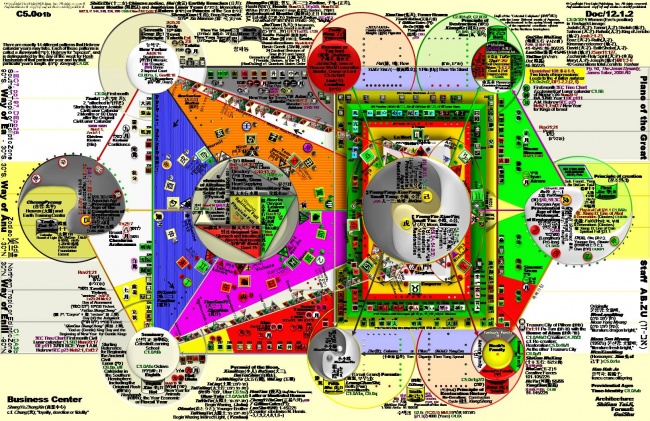